Referring to the Google Sheets “undefined” issue.
In an earlier forum post, the solution was given – to use an IF block with an expression.

This works and handles the undefined. 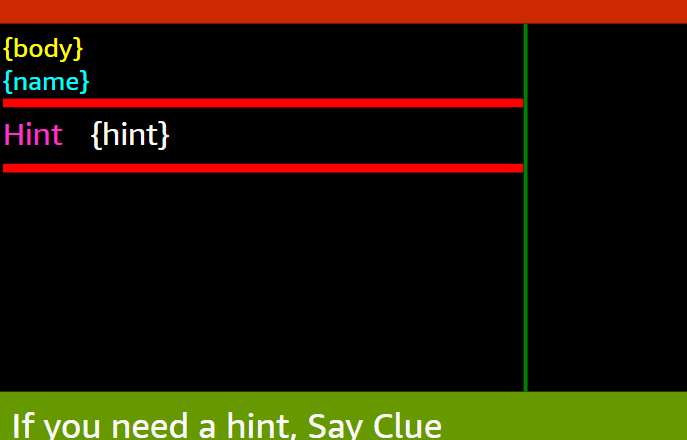 Nothing brings back the variable into the APL document ever, unleess the skill is relaunched. But the speak block seems to hold the variable and speak output works fine.

Wondering whether this is the expected behavior or is this a bug?.