I’m developing a skill. Everything is working properly. I need to go to a certain flow and then stop my skill and recall it with a “Alexa ask to [skillname] [intent]”, and this is working really good. But when an audio is playing I need a user to go to the next step whenever he wants, so I need to use that intent for the next step saying “Alexa [intent]”. In this case intents will be "next (for the next step), Back (previous step), and repeat (repeat step).

As I told, if I use this intents using ASK MYSKILLNAME MYINTENT, it works, but if I say, ALEXA MYINTENT, it’s not working, there Is a way to solve this problem? In the voiceflow prototype it works without any problems, but in Alexa console no. 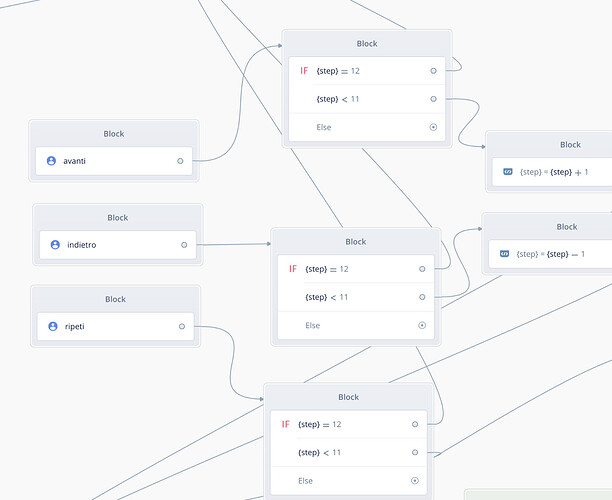 You say “when audio is playing”, are you using a Stream block? If it’s the case, keep in mind that when the stream block is playing you’re no longer in your skill (that’s maybe why you can’t access your custom intents) as Alexa uses its own player for that.

no I’m using the speak block with an audio instead of an Alexa speak.
Technically it isn’t a stream right? 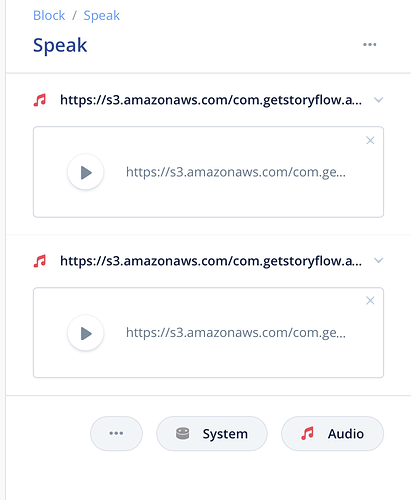 You don’t have any prompts so the skill exits right after the last block. If you want the user to be able to trigger the intents you need to keep the skill open and prompt for an utterance. 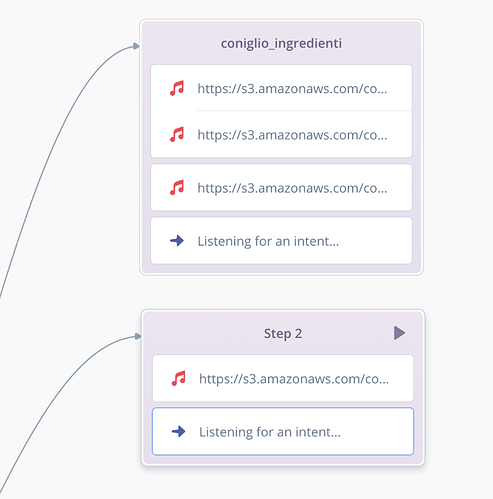 Only with next back and repeat, where I add a +1 or -1 to my variable called step

Anyway if the skill is playing and my user says “Alexa risotto” which is a custom intent, it works. The problem is with the next (named avanti in my project), the back (named “indietro”), and repeat (named “ripeti”)

let me know if you have a solution 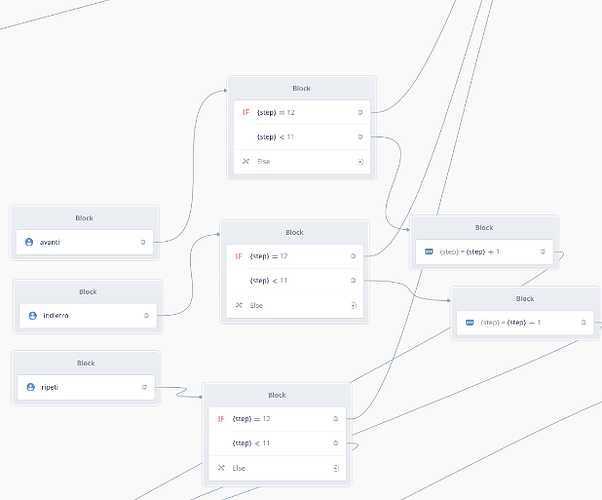